A Barbecue of Regrets: An art project for Luton by Tom Hackett

This autumn a playful, uplifting and thought-provoking exhibition, A Barbecue of Regrets, celebrates the town of Luton through the shared regrets and reflections of its community.

A Barbecue of Regrets began as a unique, inter-active art project by artist Tom Hackett, which invited the people of Luton to share their regrets and then watch them literally go up in smoke in a cathartic public barbecue.

Over several weekends in May, Nottingham-based artist, raconteur and self-styled “artist-confessor” Tom Hackett walked the streets of Luton wearing his eye-catching dayglow ‘Conversation Suit’ and pushing a wheelbarrow full of charcoal briquettes. Members of the public were invited to share regretted moments or actions with Tom, and to write them on a post-it note inserted into a hole in the charcoal bricks.

Hackett has used these anonymous regrets as the source material for his new exhibition A Barbecue of Regrets, which features two key new strands of work. At the opening of his new exhibition, the artist will barbecue these Luton-sourced regrets, using the post-it note briquettes to cook free burgers for participants and passers-bys.

For the walls of the gallery, Hackett has collected together words from the anonymous regrets, to digitally design and print a series of six padded fabric ‘canvases’. Using a mixture of fonts, undulating text paths and angular blocks of texts, these create a fragmented interplay between one regret and another. As well as their narrative inter-relationships, these works also operate on a level of colour, reflecting the post-it colour range, and as formal compositions.

Occupying the central floor space, a circle of 5 dome-shaped kettle barbecues form a sound sculpture produced in collaboration with Julian Woodcock. Each barbecue contains a sound source. Following Hackett’s walks, Woodcock has recorded the original regrets, re-spoken by a series of voice actors. These are mixed with found sounds and fragments of piano. Collectively these juxtapose to form a sound collage, evocative, in part, of a bizarre group therapy session. The spoken content ranges from the minor and absurd to the deeply personal, poignant and sometimes tragic. All regrets are from Luton, but the age gender and ethnicity of the recorded voices is deliberately disassociated from the identity of the original authors of the regrets. 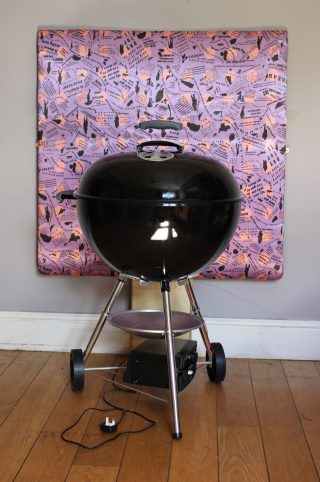 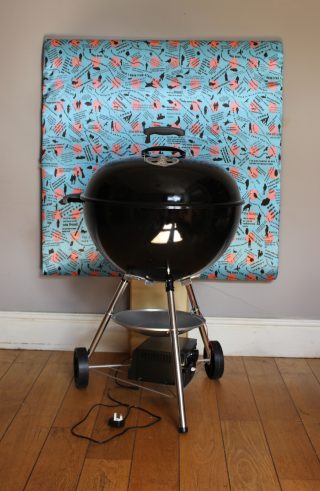 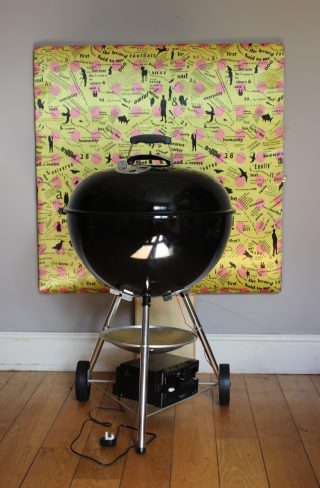 A Barbecue of Regrets creates a fragmentary snapshot of a shifting moment in time in Luton, evolved through incidental dialogue rather than a documentary process and is supported using public funding from the National Lottery through Arts Council England.

As You Change So Do I and Tom Hackett invite you to attend the opening reception of A Barbecue of Regrets. There will be a public barbecue event to burn the given regrets, with free burgers available to participants and passers-bys.

Tom Hackett will be in conversation with Storefront’s curator Matthew Shaul, all welcome admission free. 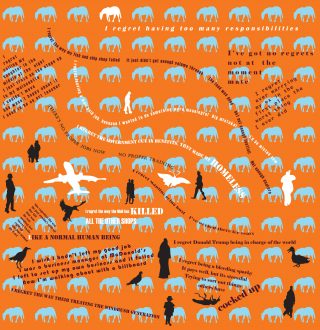 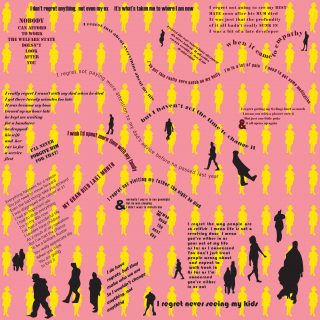 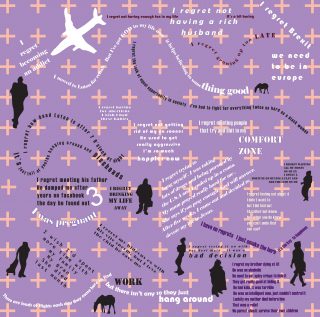 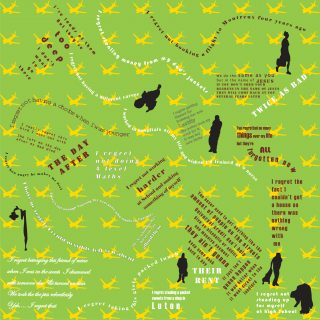 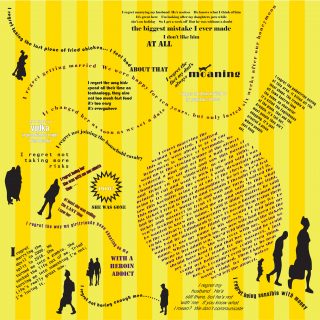 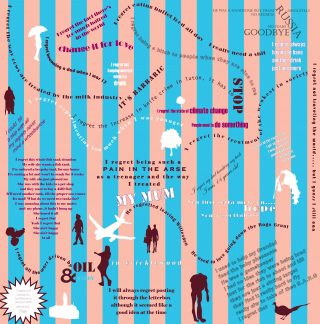