As the working day ends, let your spirits be lifted as artist Scott King presents ‘Keep the Home Fires Burning’ at the launch of ‘As You Change, So Do I’.

Luton’s rail commuters (and you) will be greeted by a host of musicians and a feast of classic picnic fare.

Featuring musical performances from a one man band, a solo violinist from Sinfonia Verdi, Luton Youth Cantores and the Luton members of Britain’s Got Talent’s Gospel Incognito. You can even join in with this musical welcome and pick up a ‘Welcome home heroes!’ banner!

Bute Street will become the home to clothed tables, surrounded by bunting and balloons, and laden with delicious food. Tuck into sandwiches, sausage rolls, scones and, in true street style, cake.

Come down to Bute Street, Luton on Thursday 29 September from 7pm for this free event. No need to book. This event will be filmed.

8am – 9am Performance by a solo violinist from Sinfonia Verdi at Luton train station.

7.35pm – 8pm Performance from the Luton members of Gospel Incognito.

8.30pm The unveiling of the Culture Wall on Bute Street. The first projection will be from Henry Moore’s famed sculpture series ‘Mother and Child’. 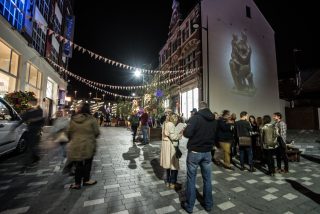 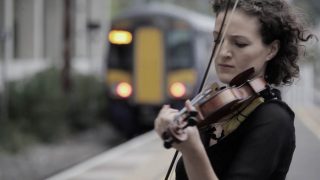 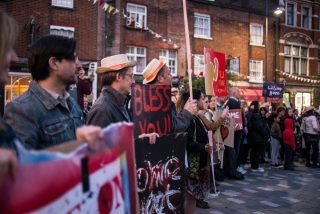 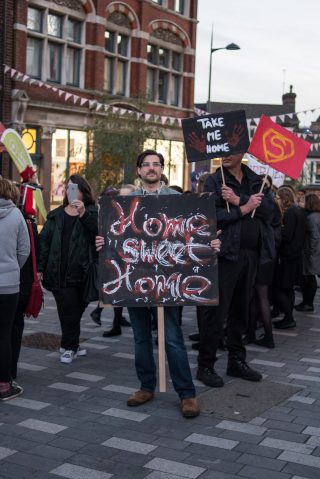 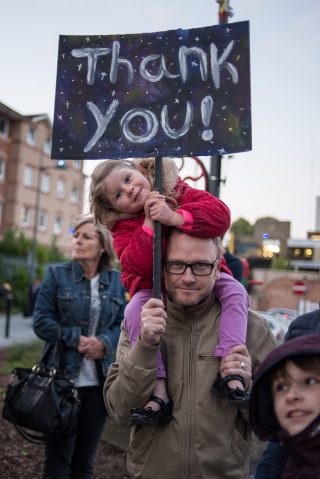 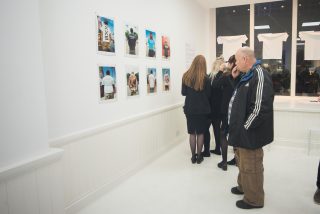 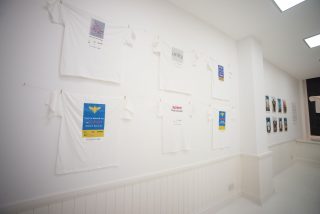 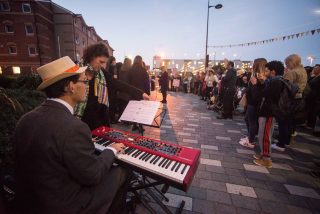 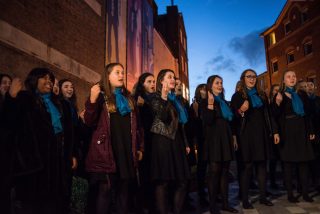 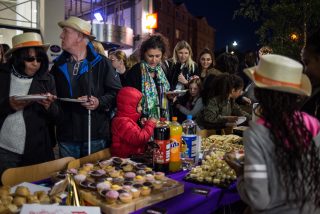 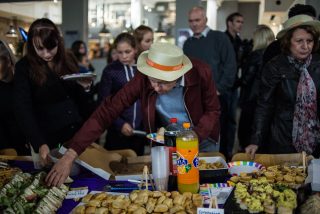 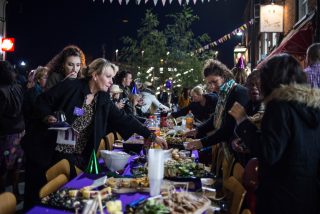 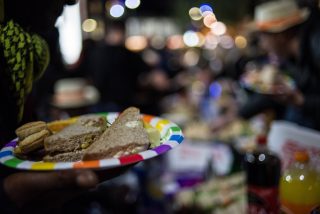 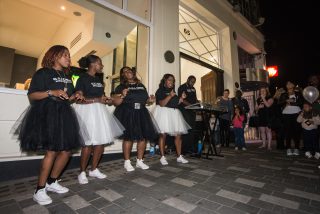 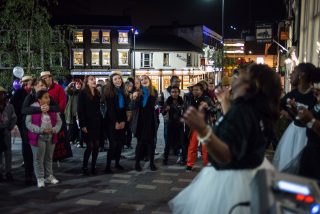 ‘Keep the Home Fires Burning’ is just one of the commissions launching on Thursday 29 September. Find out about the all projects.

Mark Titchner’s ‘If You Can Dream It, You Must Do It’

The Turner prize nominee launches ‘If You Can Dream It, You Must Do It’, a free digital artwork for smart phones, tablets and desktops.

King will be creating a series of impressions of families from the local community. The inspiration behind this series, Henry Moore’s ‘Mother and Child’ will be projected onto the Culture Wall during this launch event.

‘AWEARNESS Luton’ invites Lutonians to submit their thoughts and feelings about Luton for a collection of t-shirts. Designs will be on display in the Storefront, Bute Street and projected onto the Culture Wall. 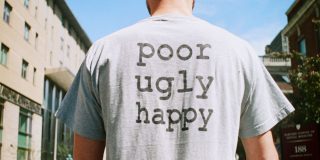 Do you have something to say about Luton?
Fascinated by the remarkable harmony between the town’s different communities, the AWEARNESS project is inviting Lutonians to design their own series of t-shirts and be photographed wearing them.