Scott King will involve local people to reconstruct Henry Moore’s famous series of sculptures ‘Mother and Child’, works that were made during the 1920s through to the 1960s, and which became a staple for civic public sculpture during the post-war era in the UK.

Titled ‘Mother and Child (Luton)’, new images taken by photographer Aleksandra Warchol will result in a series of projected impressions of mothers and their children from the local community. A selection of which will be shown in sequence between September and December 2016 on the Culture Wall on the corner of Bute Street and Guildford Street.

How to get involved

The photography sessions will take place on Saturday 15 October, 10am – 4.30pm at The Hat Factory Arts Centre.  Each session will last no longer than 20 minutes and participants will be asked to wear everyday clothes but can also bring a change of clothing if they wish.

There is limited space available. Contact asyouchange@lutonculture.com to register your interest.

More by this author: 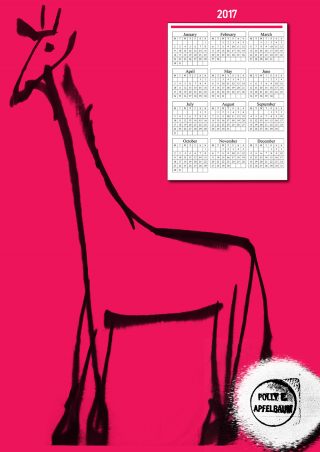