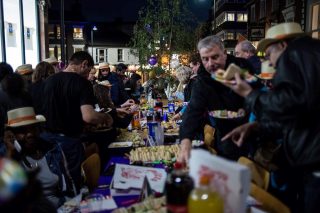 For ‘As You Change, So Do I’, artist Scott King has produced ‘Keep the Home Fires Burning’, an event that included performances by a lone violinist and local Bedfordshire musicians at central Luton railway station during the morning and evening rush hours on 29 September  to send off and subsequently welcome back commuters to London. Importantly, the artist worked alongside the renowned filmmaker Paul Kelly to create a document of the town’s commuter population on this day that resulted in a short, three-minute film that will operate in much the same way as a pop video.

As a celebration of Luton’s working community, the project aims to comment on Luton’s current sacrificial economic relationship with London, alongside a constellation of other facts that reveal the town’s connection with music and drama and the relationship between work, travel and politics. Historical moments range from the psychological effects of repetitious commuting to the emotive history of British soldiers being sent to fight in WW1, alongside the Situationist International’s ideas around freedom in the 1960s and its later effect on British punk in the 1970s (as a revolutionary political movement, one of the SI’s most famous slogans was Ne travaillez jamais, which translates to ‘never work’). 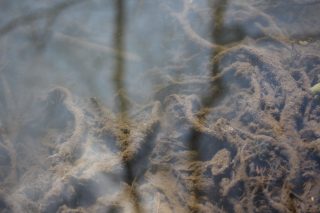 Screening of ‘Mystery River’ and live performance from John Hegley
Conducted largely on foot Mystery River is a ‘psycho geographic’ journey presenting Smith’s poetic impressions of the Lea and its environment. 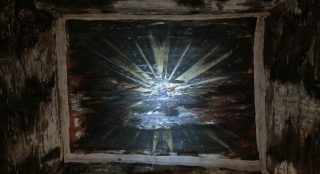